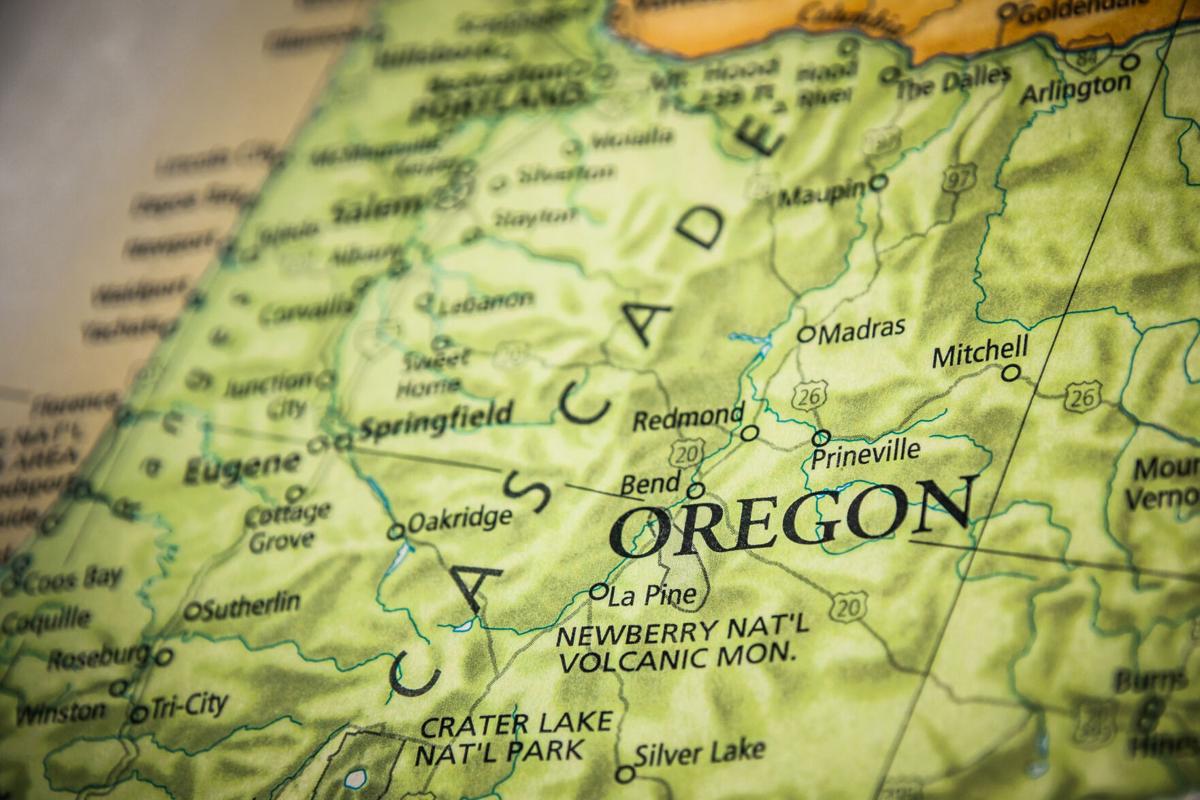 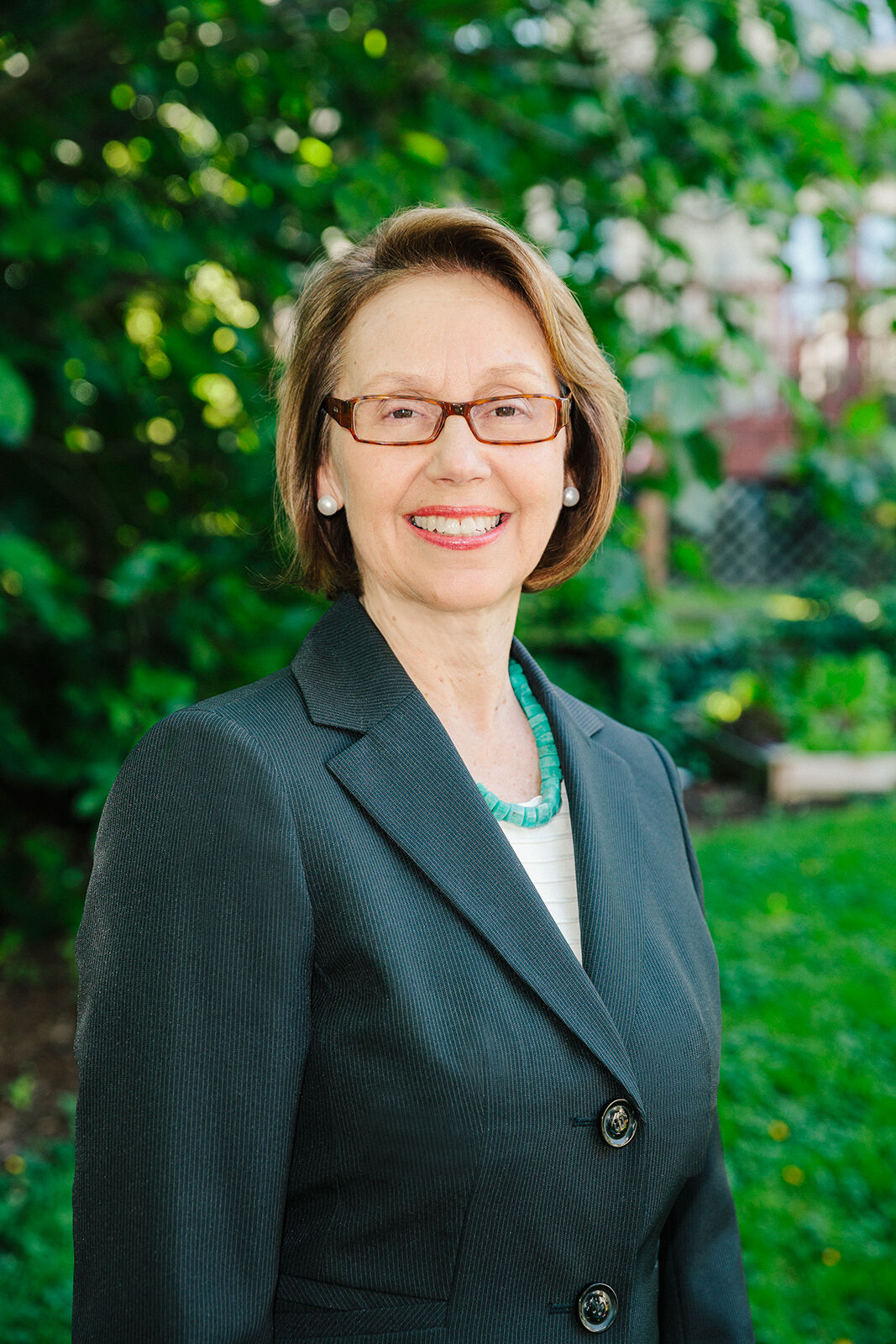 The old saying "not to decide is to decide" played out Tuesday in Oregon's races for governor and Congress.

A long rumored candidate for governor opted not to run in 2022, while a deadline to challenge new congressional districts quietly passed without any action.

Attorney General Ellen Rosenblum announced late Monday that she would not seek the Democratic nomination for governor next year.

“I am not running for governor so I can keep my eye on the legal ball in our state without political distraction," Rosenblum said in a statement to supporters.

Rosenblum had been near the top of the list of likely candidates to run to succeed Gov. Kate Brown, who must leave office because of term limits.

Under the state constitution, the attorney general is not subject to the limit of two consecutive terms in office that cover the governor, secretary of state and treasurer.

Doubts about a Rosenblum bid have become more common as she's declined to announce her intentions, while raising only $16,000 in campaign contributions this year. Former New York Times columnist Nicholas Kristof, now living in Yamhill County, has raised over $1 million in his campaign for governor.

Other major Democrats to announce for the race include House Speaker Tina Kotek, D-Portland, and Treasurer Tobias Read. Yamhill County Commissioner Casey Kulla and former Independent Party governor candidate Patrick Starnes are among the others running in the crowded Democratic primary.

No appeal was filed by Monday's deadline challenging a special judicial panel recommendation that the Oregon Supreme Court accept a redistricting plan for the state's six seats in Congress.

The maps, drawn by the Democratic majority in the House and the Senate, were approved by the Legislature and Gov. Kate Brown on Sept. 27.

Republicans, including former Secretary of State Bev Clarno, of Redmond, filed suit against the plan, saying the districts drawn by lawmakers gave inordinate advantage to Democrats.

Under state law, the challenge was sent to a special panel of five retired judges to look at the claims. The judges said they found no illegal action was taken in formulating the maps and partisan considerations were best settled by the Legislatures.

“We respect the legislative process in Oregon and decline to adopt the cynical view that all politics are dirty politics," the judges wrote.

The map opponents could have filed an objection to the recommendation by Monday, which would have resulted in a review by the Oregon Supreme Court.

The deadline passed without any action, essentially ensuring the new maps will go into effect for the 2022 election. A pair of separate lawsuits against the legislature's maps for the House and Senate had already been rejected by the court.

The new district maps would be used until 2032 unless a ballot measure creating an independent redistricting commission qualifies for the 2022 general election and wins approval from voters.

The new panel could revise district lines in time for the 2024 election.

Candidates can start to file for office when the districts become law on Jan. 1.