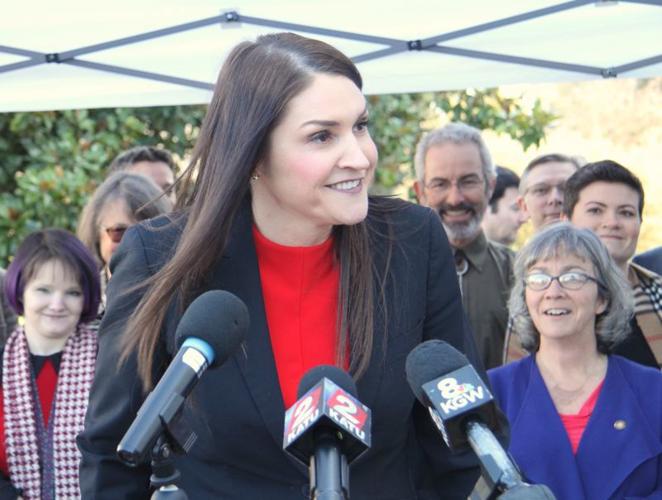 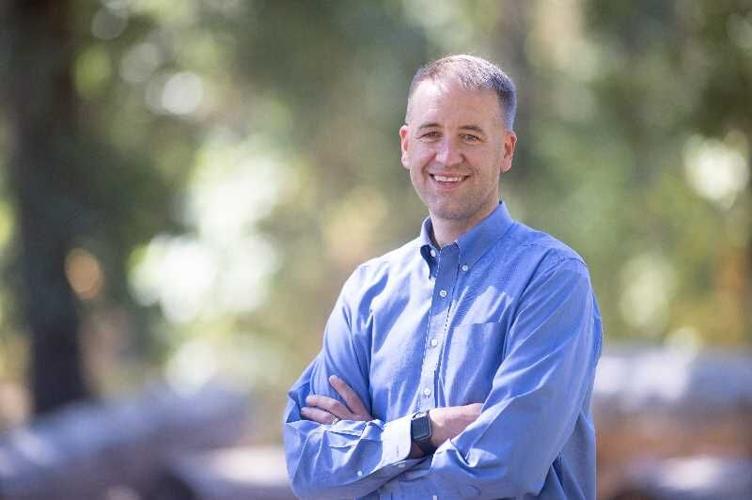 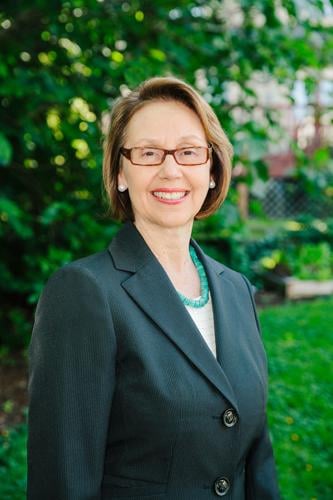 Secretary of State Shemia Fagan gave an exuberant response when asked Friday if she would seek re-election in 2024.

"Hell yes, I'm running," Fagan said through spokesman Ben Morris. "It’s one of the greatest honors of my life to serve as Secretary of State, and I'd be delighted if Oregonians gave me four more years."

With the 2022 election over and the winners just sworn into office, the question of who is running and who is out in 2024 is up next on the political calendar.

Secretary of State is one of three top offices on the ballot in 2024. Treasurer and Attorney General are also up for a vote in 2024.

Neither U.S. Senate seat held by Oregon's Democratic duo is on the ballot in 2024, with Sen. Jeff Merkley having won a six-year term in 2020 and Sen. Ron Wyden winning re-election last November.

The turnout is expected to be heavy because 2024 will be a presidential election year. Former President Donald Trump has already declared for the Republican nomination. President Joe Biden is expected to seek another term and enter the Democratic primaries.

In Oregon, each of the three major state executive offices has a different storyline.

Fagan was first elected in 2020 and can seek another term in 2024. But if re-elected, the Oregon constitution's term limits bar a third consecutive bid in 2028.

Read made an unsuccessful bid for governor in 2022, losing the Democratic primary to former House Speaker Tina Kotek, D-Portland. Kotek won a three-way race for the state's top job and was sworn into office on Jan. 9.

Attorney General Ellen Rosenblum can run for another term in 2024. The office heading the state's Department of Justice was originally appointed. Since it is not mentioned in the Oregon Constitution term limits, there's no cap on how many times the state's top law enforcement official can seek another four years in the job.

Rosenblum hasn't commented as yet whether she will seek another four years in office.

Kristina Edmunson, communications director for the Oregon Department of Justice, said last week that she doesn't comment on political topics relating to the attorney general, but said she would send a contact name by next week.

Rosenblum last week released a list of actions she wants the legislature to take up in 2023.

Following the U.S. Supreme Court decision overturning the 1973 Roe v. Wade right to an abortion, Rosenblum said the state needed to ensure that its own laws — which are in state statute — are not undermined.

Rosenblum also advocated for action against the exploitation of workers in labor trafficking, and for stronger protections for consumer privacy amid recent revelations that Facebook and other companies have misused customer data.

“I hope the 2023 legislative session will prioritize protecting our most vulnerable and giving all Oregonians a voice and a seat at the table,” Rosenblum said in a statement released by her office.

Fagan raised and spent over $3.4 million to win election in 2020, defeating Sen. Mark Hass, D-Portland, in the Democratic primary, by 4,400 votes out of 578,737 cast. Terrebonne attorney Jamie McLeod-Skinner finished third in the race.

Fagan defeated Sen. Kim Thatcher, R-Salem, in the November election, winning 50.3% to 43.2% of the vote, with the remainder going to minor party candidates.

Despite her demonstrated fundraising prowess, Fagan hasn't cranked up the money machinery yet. Her campaign account currently has $532 in the bank, with about $18,000 in as yet unpaid expenditures putting her in the red very early in the campaigning season.

While not quite as low on cash as Fagan with 21 months to go until November 2024, Rosenblum's fundraising is also showing its still the political offseason. She has $87,568 in the bank as of last week.