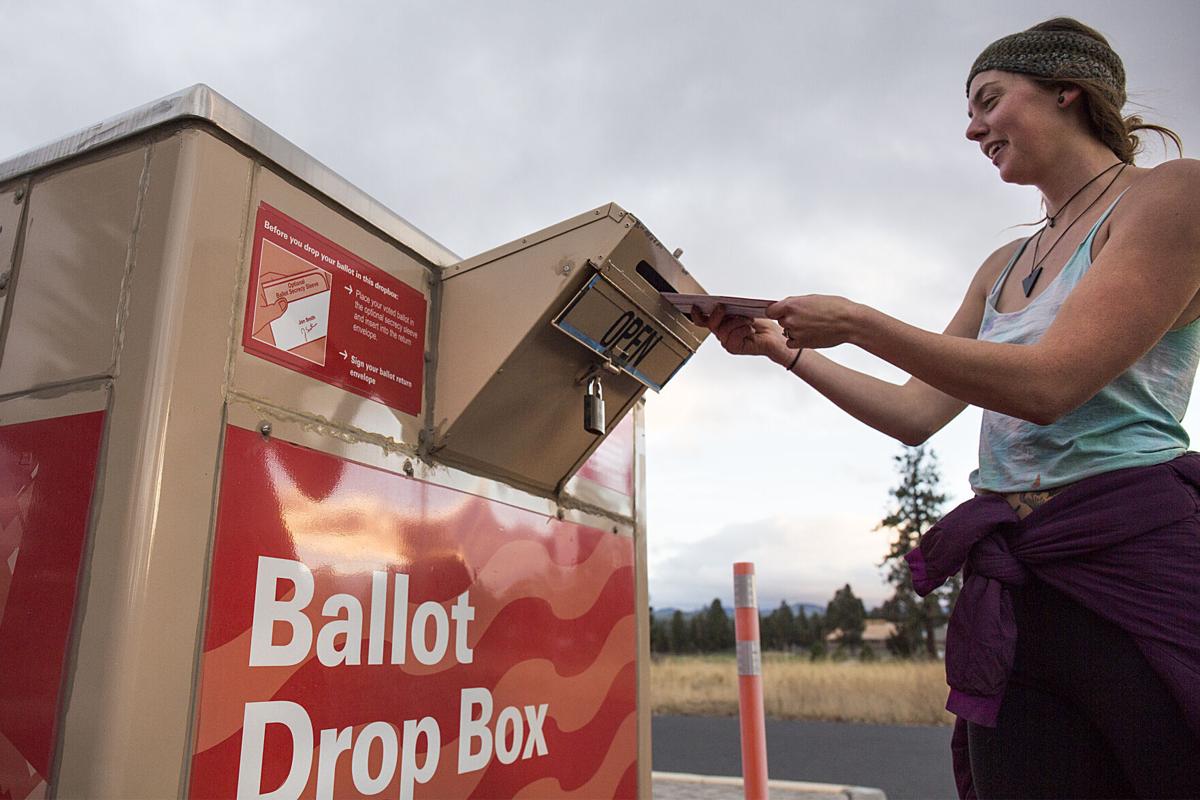 Meg Phelps places her ballot in the drop box at the Deschutes County Road Department in Bend. 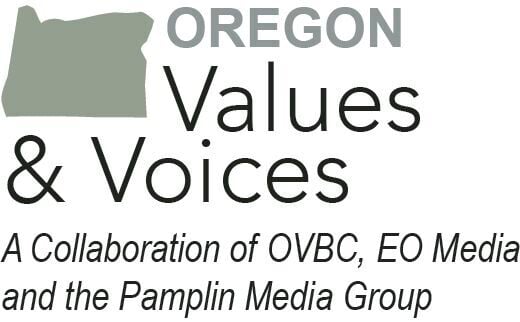 Meg Phelps places her ballot in the drop box at the Deschutes County Road Department in Bend.

Faith in democracy has dimmed.

After years of tumult, riots, economic uncertainty and low-blow politics — not to mention a global pandemic — nearly seven out of every 10 Oregonians believe democracy has weakened across the United States over the past four years.

Residents describe a slightly more fortified state of affairs closer to home, with roughly six out of 10 statewide saying democracy in Oregon has diminished over the last four years.

The Oregon Values and Beliefs Center, a nonprofit created by DHM Research founder Adam Davis, compiled those results after surveying 600 residents, selected to be statistically representative of the state, in early March. The margin of error is 4%.

Here are the hard numbers:

• More than two thirds (69%) say American democracy has weakened in the past four years, compared with 22% who say it is stronger and 9% who were unsure. Seniors (77%) and self-identified liberals (78%) are more likely to see an attenuation of democratic strength, while conservatives (30%) and rural residents (33%) have a larger share who see American democracy as stronger now than before.

• Oregon democracy gets slightly higher marks, with one quarter of the population (25%) saying it has beefed up in the past four years, 61% saying it has weakened and 14% unsure. White people (63%) are significantly more likely to believe Oregon's representative government has weakened compared to non-white people (48%). Democrats (37%) and college grads (35%) are more likely to see the system as bulking up.

Despite their belief in a faltering form of government, Oregonians are essentially split 50-50 when asked to rate their satisfaction with the way democracy actually performs, on Capitol Hill and in Salem.

• Nearly half (45%) are satisfied with American democracy, compared to 51% who aren't and 4% who are unsure. Portland metro area (49%) and Democrats (57%) are more likely to be satisfied, compared with more than half of suburbanites (56%) and Republicans (55%) who said they aren't satisfied.

• Once again, Oregon scores a tad higher than America as a whole, with 49% satisfied with Oregon democracy and 46% unsated and 4% unsure. Urban dwellers (59%) are statistically more likely to be satisfied than rural residents (34%).

The Oregon Values and Beliefs Center asked poll respondents to describe why they believe Oregon democracy has strengthened — or weakened — over the past four years. Here's what they said:

• "Because we have Democratic leadership. States with the GOP are severely hurting us."

• "More acceptance of people of color."

• "People in Oregon care about what is going on and take action."

• "Because of our governor, Kate Brown."

• "One party rule. GOP has become more irrelevant and radical. No real counter to Democrats."

• "We don't seem to care much that our governor's 'emergency COVID powers' have gone on for a year."

• "An uptick in violence in the larger cities."